In March, "Malediction", the third single from my identical twin brother, Alexander Geist, was released, and promptly set our hero on a circular tour of the globe. From nightclubs to museums, from festivals to gay pride, it was seven month's of airports, drinks tickets, crappy dressing rooms, crotch grabs and beautiful suits from Beau Homme. Here is a pictorial essay on the subject, a record if you will, of this magical time, spanning March to September, which took Alex from Rio to Istanbul, including a weekend stranded in the Netherlands and a tear gas attack. Who said the music biz is dead? 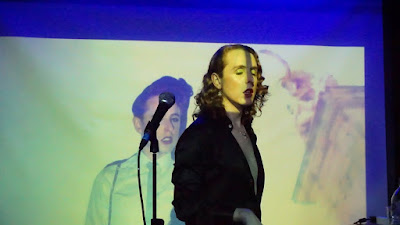 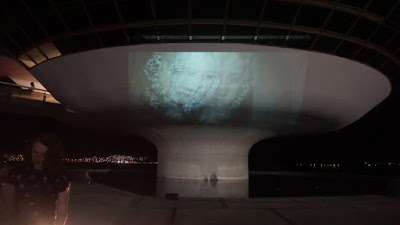 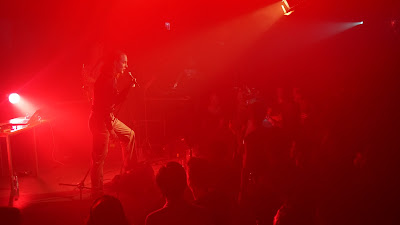 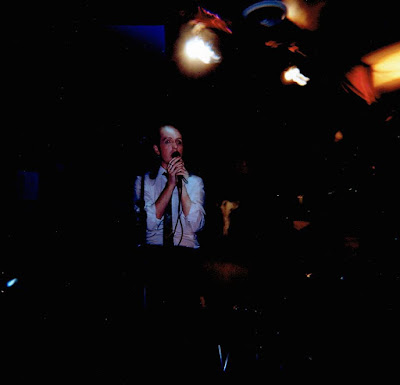 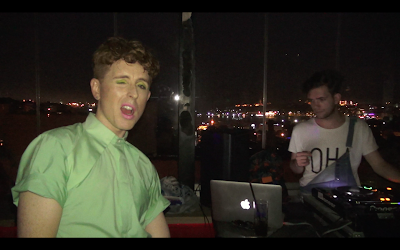 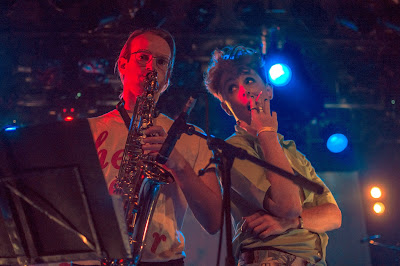 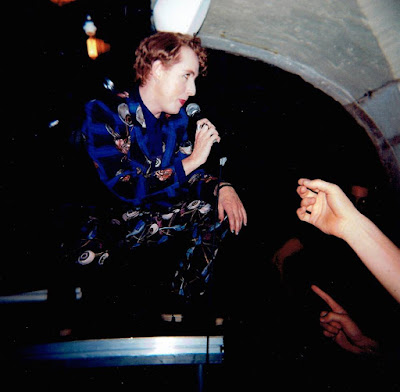 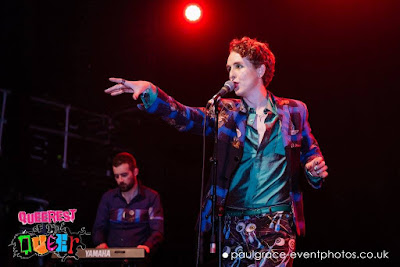 Queerest of the Queer, London, UK

Pictures by Amnon Friedman, Manuel Mancayo, Fennec Jackal and Paul Grace, used with thanks.
Posted by La JohnJoseph at 1:31 PM No comments: