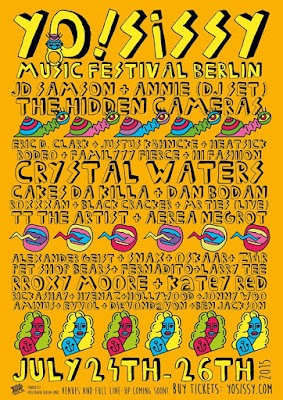 I can hardly believe this is happening! Berlin's first international queer music festival is LANDING. And look at that line up! CRYSTAL WATERS? Aerea Negrot? David Hoyle? Jonny Woo? And they just added Peaches - her first show in Berlin for 5 years no less. Natürlich, my brother Alexander Geist, will be playing on the last day of the festival because it wouldn't be a party without him now would it? 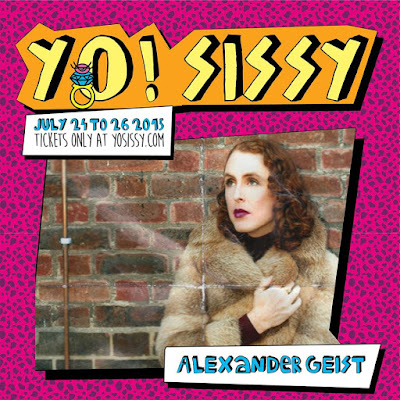 The festival is brought to you by Pansy and Scout, two of Berlin's hardest working, most relentlessly ambitious scene queens who have lit up the city's nightlife with their presence. It's wonderful to see such a homegrown initiative like this scale such giddy heights, and come out swinging on an international scale. Kudos to them for their immense work, here's a chatette with them up on the blog of our dear pals at Out There magazine.

And here's the timetable for Sunday, where you can see Alexander Geist play live. It's a homecoming show, the first gig in Berlin of 2015, after shows in Brazil, Istanbul, London, Utrecht and Paris. Simply cannot wait. 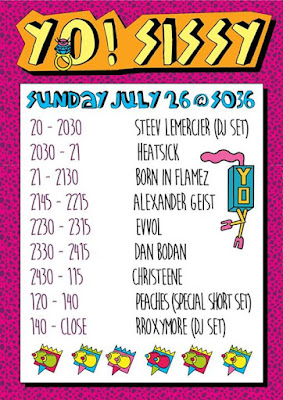 Posted by La JohnJoseph at 1:10 AM No comments:

What do writer's do all day?

So here I am, seemingly endlessly nailed to this lap top. And what is it exactly that I am hammering out? Well, quite a lot actually.

I've just made my iD debut with a piece on Pride in Istanbul, a fairly horrifying affair replete with rubber bullets and tear gas. Writing about it was strangely uplifting because it gave me that almost euphoric feeling which often descends once you have made it through an ordeal like that. It's here btw. 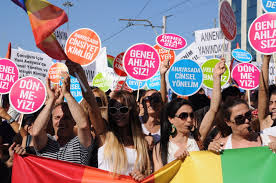 Pride, before it got ugly

I am of course working over the script for "Practically Royalty" which premieres on August 15th at The Southbank Wonderground Festival. I think it's a really great script, a sort of psychedelicized Alan Bennett, via David Hoyle, similar in tone to my novel, "Everything Must Go". Phil Bartlett is going to direct it, and I have a good feeling about this partnership, so please do come along! Tickets are here. 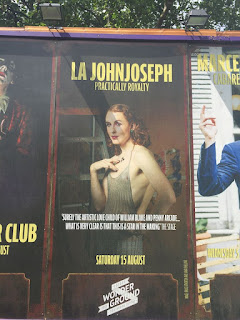 Having a billboard moment

Also, I am now a regular contributor to the new high brow pornographic compendium that is Dandy Dicks. Alongside babes such as Max Steele and Walter Crasshole, I will be supplying profound pieces on contemporary culture, to help you to recharge between engaging with the boy-on-boy actions on the multitudinous videos interspersed throughout the site. It's the new Playboy basically, the new gay Playboy. My first article, on Fashion Icons is up now, right here. 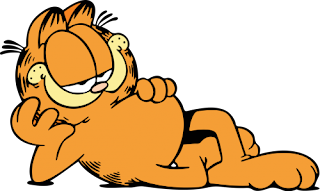 And finally! I'm working on the script for "The Last Night in the Life of Alexander Geist", which will have it's first full read-through on Nov 19th at Toynbee Studios. This little beauty is the biopic of my identical twin brother and occasional lover, Alexander Geist. The full piece will be a tapestry of video, music, scripted drama and archive footage to be directed by Robert Chevara. But first things, first, come to the read through and we'll see how it goes from there! 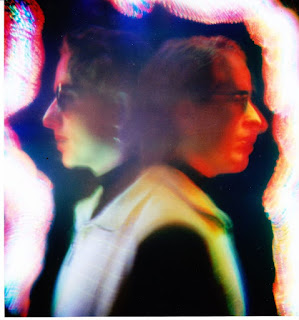 Alexander Geist themselves
Posted by La JohnJoseph at 4:07 AM 2 comments: