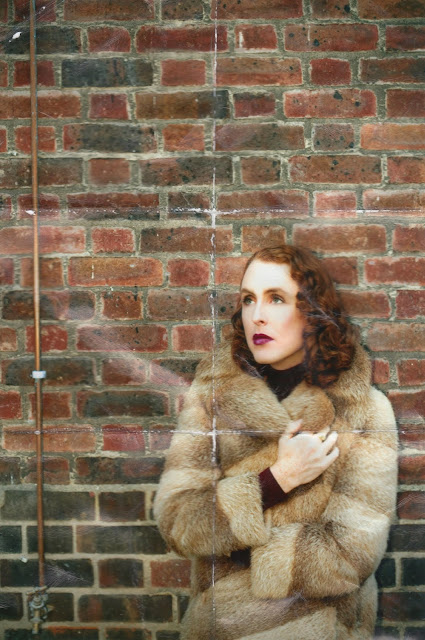 After a series of successful European shows throughout 2014, including opening the David Bowie exhibition at Martin-Gropius-Bau in Berlin and supporting The Irrepressibles in London, Alexander Geist returns with his third single. An emotive and immediate track, “Malediction” continues the dandyish lineage of provocative pop, compounding on Sparks, The Smiths and Fosca. A dreamy and conflicted love song with a wry lyrical outlook, the Italo-tinged ballad showcases a new poignancy in Geist’s arch vocabulary. Following the tune’s popularity in their live shows, bandmates Joey Hansom and Ben Jackson produced the song in Berlin this winter, providing an icy aura that almost captures the condensation of Alexander’s breath as he sings.

After the 7″ vinyl of “Bad Language” and the poster single of “A Woman’s Right to Choose”, the physical release for “Malediction” arrives as a handwritten love letter from Alexander Geist himself, mailed out to fans across the world, with an enclosed photo shot in collaboration with photographer Adrian Lourie. The image was inspired by discarded and rediscovered family snapshots, imagining scenes from the song played out for the camera. A video for the song is underway. To celebrate the release, Alexander Geist will be playing shows in the UK, France and the Netherlands this spring.

Malediction will be released as a handwritten love letter and audio download on March 9, 2015, via New Pangea Records.