My identical twin brother and occasional lover, Alexander Geist, announced a new single release today. "A Woman's Right to Choose" comes out on Nov 25 on New Pangea Records (Berlin) and will be accompanied by a video shot by Imogen Heath of nowmomentnow, which will premiere on the day of the release. The single will be celebrated on Dec 5 with a live concert at Monarch in Berlin. 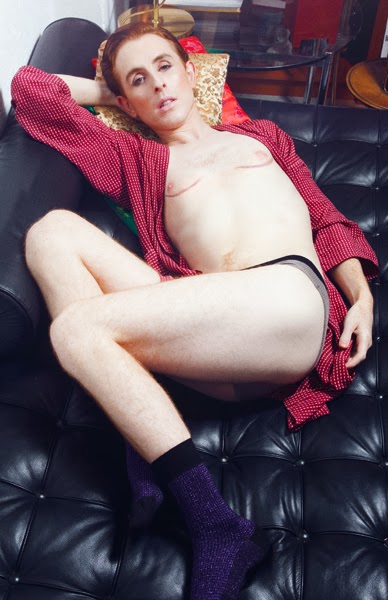 Says Herr Geist; “I wanted to write a song which explored gender identity in a much more expansive way than it is usually allowed in pop music, but I wanted to do so in my usual sardonic manner. I wanted to satirize the paranoid fears people have of transpeople, and likewise make a case for a transfeminist political alliance. The idea of releasing the single as a poster is part of an ongoing exploration of the remnants of pop culture – what is my identity as a recording artist in the digital age?”